As a toddler I hilariously jumped and danced through my grandmother’s livingroom to the "Radetzky March" on the television broadcast of the traditional new years concert. Later the soprano recorder and I had a short fruitlessly relationship in elementary school days. I remember how pissed I was, as my soprano recorder teacher edited my first composition “Traumlied” because a few notes were 'too much' in three-four time. As a teenager I started playing electric guitar, had a lot of band experiences and eventually discovered jazz. The decision to play guitar as a profession led my way to music college in Regensburg, where I studied jazz, pop and rock. I avidly turned to many different styles of music, wrote jazz instrumentals, theatre music, chamber music, set poems to music, arranged and composed for big band, led several bands in which we played my music. I developed my skills further by autodidactic studies and private composition and arrangement lessons. Searching for more freedom and means of expression so-called 'Neue Musik' and I finally met.

As a little passion I bring near ideas and practical experience of contemporary music to children and teenagers – the future performers and audience – in workshops and ensembles. 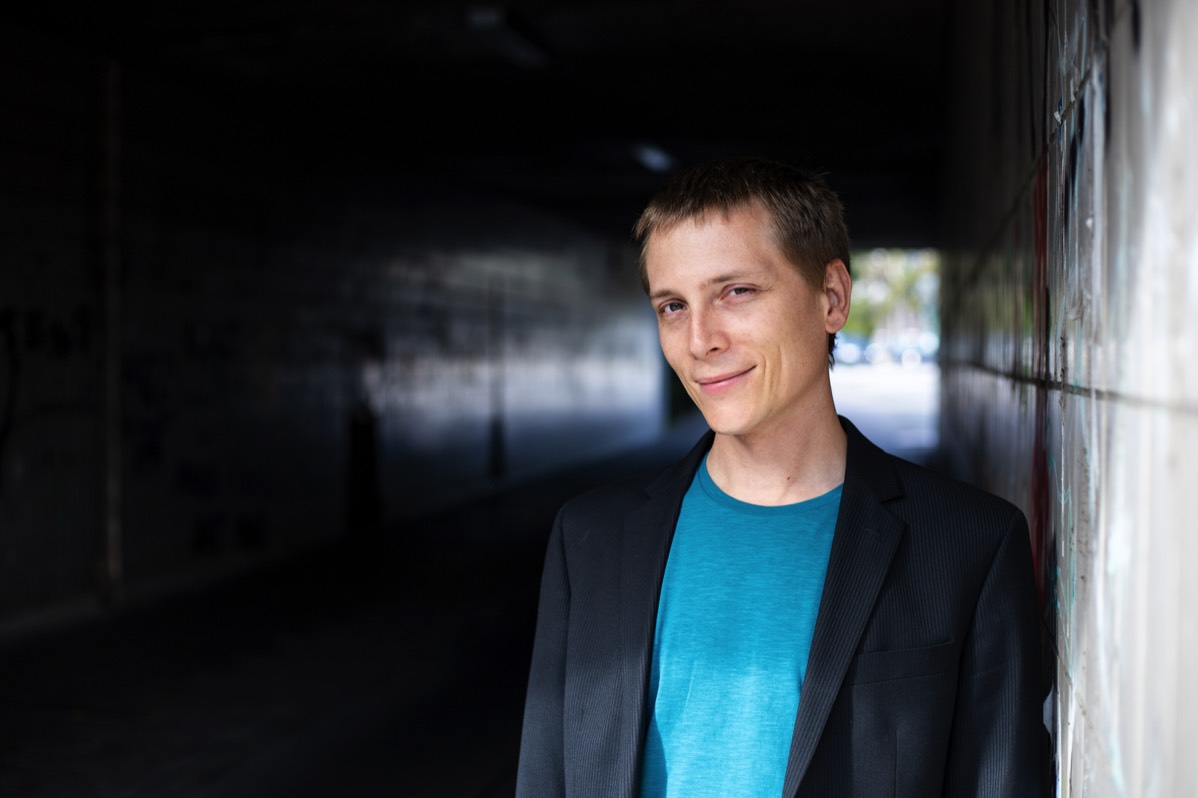